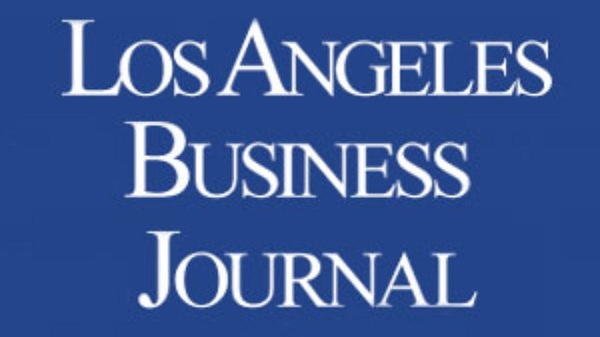 Safe, clean, affordable water is a human right in California.

Governor Jerry Brown declared it so in 2012, when he signed the Human Right to Water into law, making the Golden State the first in the nation to codify just how critical a resource water is to everyday life.

Despite this landmark precedent, today nearly 800,000 Californians – 2 percent of the state’s population – are served by local drinking water systems that deliver contaminated water or fail to provide a reliable supply.

Think about that for a moment: the 5th largest economy in the world has nearly 1 million residents who are unable to drink a glass of water from their tap. It’s a scary reality that’s practically unheard of in Southern California. And what makes this issue especially troubling is the fact that many of the more than 320 chronically non-compliant systems are located in rural, isolated communities and lack the resources necessary to invest in system improvements to deliver safe water.

There’s a sustainable solution to fixing this public health and safety problem that does not involve a tax on California’s families and businesses.

A broad coalition of California water agencies has developed an effective, affordable approach that will help those struggling water systems clean up and resolve their systemic failures. It’s called the Small System Water Authority Act of 2018, and it has growing support within the halls of the State Capitol and the California water community.

Chronically non-compliant water systems often share the same challenges: they lack the technological, operational, or financial bandwidth necessary to become sustainable. By first addressing the root cause of non-compliance, this legislation creates a pathway for failing systems to consolidate into a larger “water authority,” where they would be able to use their shared expertise to overcome those challenges over the long term.

Under a responsible water authority, local water systems also would be able to benefit from economies of scale, a larger base of customers, increased efficiency, greater expertise, new regional agreements and enhanced funding opportunities. The process to create the water authority would be transparent and locally controlled, and it would be established as an independent special district under the Local Agency Formation Commission (LAFCO).

The current water system consolidation process relies on the willingness of a functional, compliant water system to consolidate with a failing water system. Such a partnership can be challenging by nature. Alternatively, the Small System Water Authority Act would provide a way for non-compliant water systems, even if they aren’t in proximity to one another, to come together for support – achieving strength and efficiency in numbers. This high level of connectivity will allow for secure, safe delivery of water to the communities in need using already existing resources.

While many of the state’s non-compliant systems are outside of the Southern California region, access to clean water should not be about geography or economics. Instead, the emphasis should be placed on providing the most basic human rights to all Californians in a cost-effective way through local control.

The Small System Water Authority Act provides a pathway toward ensuring that right to every resident of our great state, while at the same time promoting accountability and transparency.

Now is the time to roll up our sleeves and dive in. Water agencies across the state support the Small System Water Authority Act as a common-sense approach to helping struggling water systems resolve non-compliance.

We urge families and local businesses in Los Angeles to join this vital coalition. Providing a new way forward for water system consolidation is critical to ensuring safe, clean, affordable and accessible drinking water for all Californians.

Danielle Blacet is the director for water of the California Municipal Utilities Association.