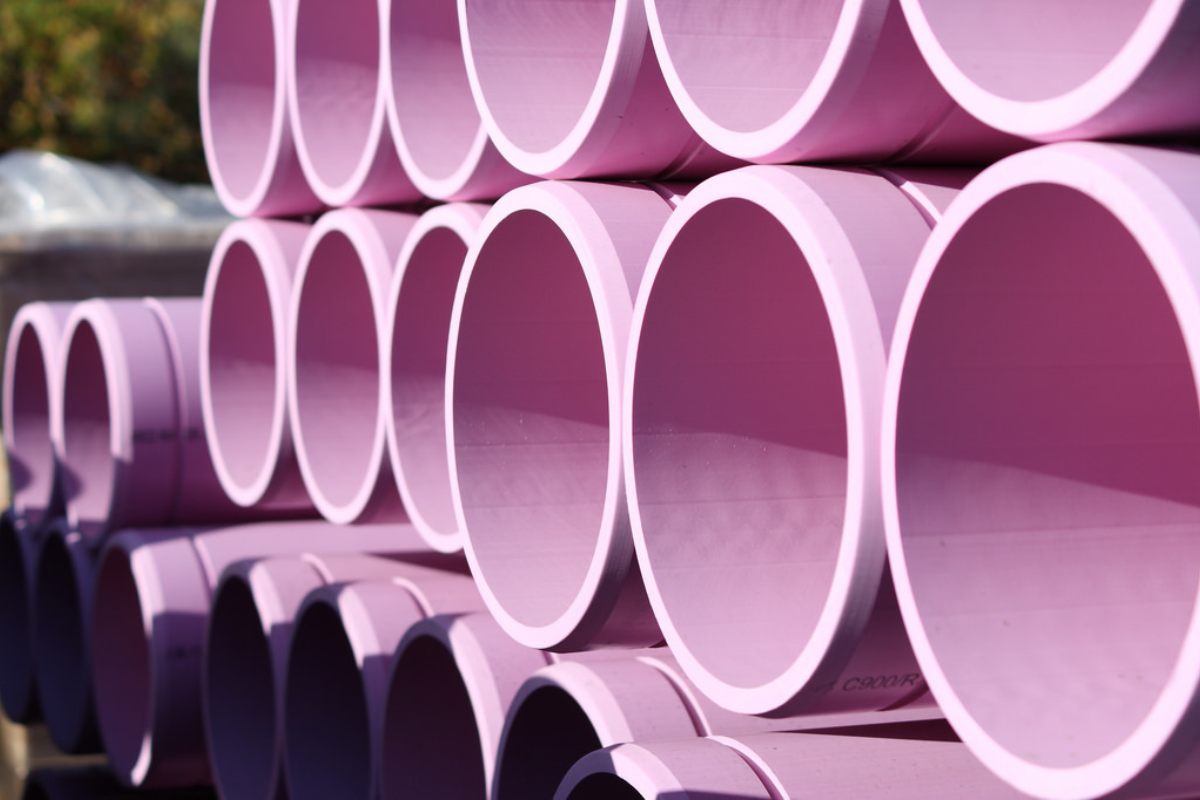 The Purified Water Project is the largest recycled water project under development in the Bay Area and when complete (as early as 2028) will increase Santa Clara County’s use of recycled water to 10% of demand with a drought-resilient supply. The Hyperion Recycled Water Project is the largest water recycling project under development in the U.S., and when finished will be capable of meeting more than a third of the entire City of Los Angeles’ water demand. The Pure Water Southern California project, developed by the Metropolitan Water District of Southern California in partnership with the Los Angeles County Sanitation Districts, will produce up to 150 million gallons of water daily, making it one of the largest water recycling facilities in the world.

There are numerous meritorious surface and groundwater storage and desalination projects across California that deserve general fund support. But when it comes to direct appropriation, these stand out.

First, these projects serve areas that are today highly dependent on increasingly unreliable imported water supplies. In 2022, both regions received just 5% of their allocation from the State Water Project plus what more they could obtain for human health and safety, and a record drought in the Colorado River basin is currently pushing Lakes Mead and Powell dangerously close to dead pool. A prolonged water supply shortage in these regions could kneecap housing and economic development in ways that would have profoundly negative effects across California’s economy and state budget.

Climate change makes such disaster scenarios far more likely than in the past. The Governor’s announcement came with new science that statewide precipitation is expected to decline 10 percent due to climate change. Last December, Scientists at Lawrence Berkeley National Laboratories estimated warming temperatures will reduce the Sierra snowpack, the source of about a third of California’s water supply, to effectively zero most years beginning in the 2040s.

Second, both regions are among the most water efficient in the U.S. A 2017 analysis by the Bay Area Council Economic Institute found that the San Jose-Sunnyvale-Santa Clara metropolitan statistical area (which would be served by the Purified Water Project) produces more economic value per gallon of water consumed than any other metro area in the U.S. Los Angeles-Long Beach-Riverside came in third, just behind San Francisco. In other words, if water-efficiency was our only consideration, we’d concentrate growth precisely in these areas.

Lastly, these projects could begin delivering water by end the end of this decade in time to meet recycled water production goals outlined in the Governor’s water supply strategy. Should California experience a drought on the order of Australia’s feared Millennium Drought, these projects would be coming online in the nick of time.

While California doesn’t have the luxury of focusing on just one water supply solution, recycled water is more reliable than surface storage, less expensive than desalination, and enjoys broad support from environmentalists. It’s also safe and widely used in other water-constrained regions. Singapore and Kuwait currently meet 40% and 35% of their water demand with recycled water, respectively. Israel recycles 90% of its wastewater. California currently recycles just 10%.

That’s why a statewide coalition of business groups, water agencies, and labor organizations led by the Bay Area Council and the Southern California Water Coalition requested general funding allocations for both projects earlier this year.

Governor Newsom has called for recycling an additional 800,000 acre-feet of water per year by 2030. These projects alone would get us one-third of the way there while strengthening the resilience of California’s economic engine and its most populous region. The Governor and the legislature should fund them.

Jim Wunderman is President and CEO of the Bay Area Council. Charley Wilson is Executive Director and CEO of the Southern California Water Coalition (socalwater.org).