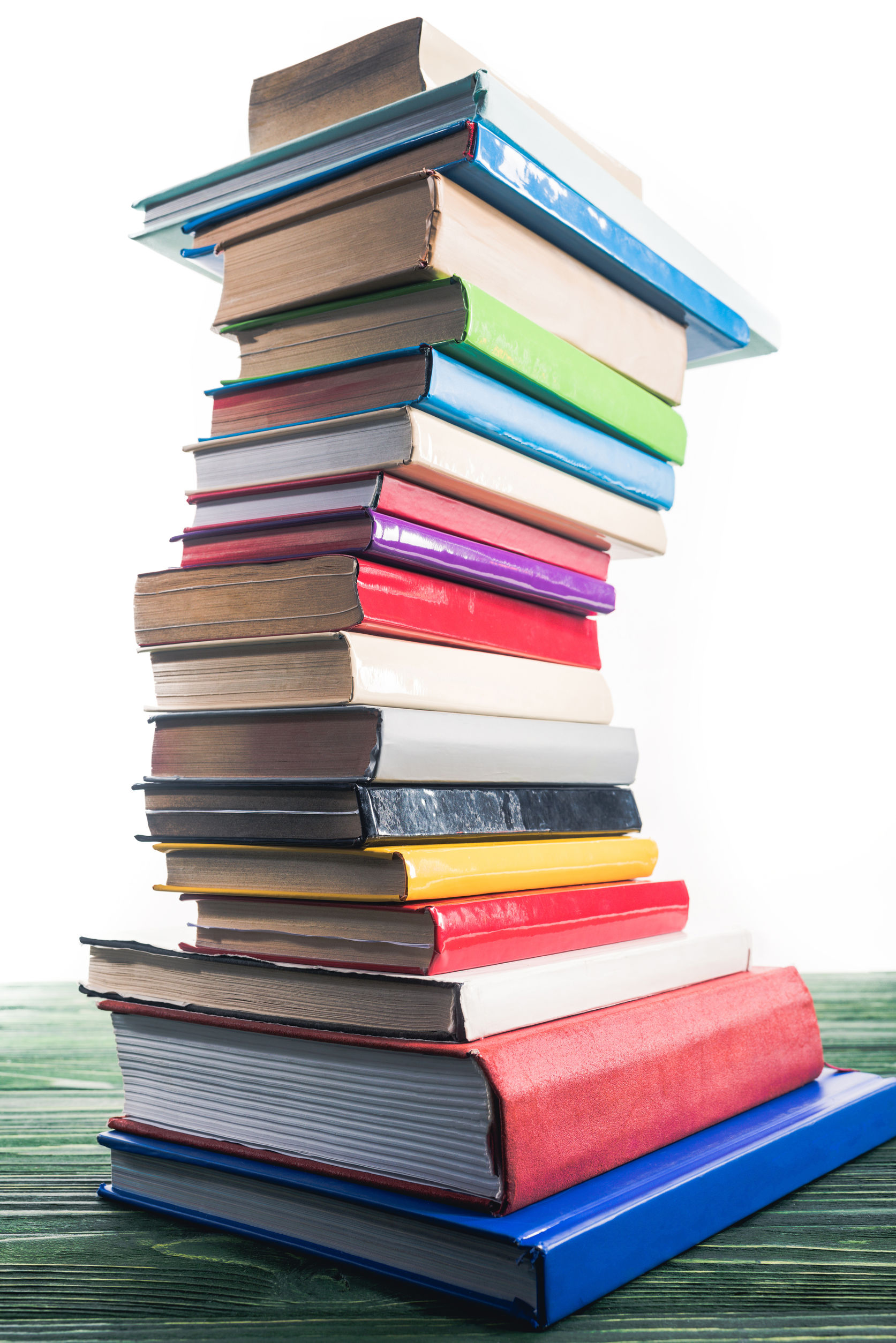 Sheltering in place may be in the past, but since the pandemic people are increasingly interested in reading books and listening to audiobooks. Why not unplug and dive into a good book?

Just six minutes of reading can slow down the heart rate and improve overall health. Researchers at the University of Sussex found stress is reduced by 68% just by the act of reading. So why not take this gift of time in self-isolation to expand your thinking about water, management, politics and life?

We asked the Southern California Water Coalition team for their top recommendations of books with interesting or timely takes on California water issues to share with you. Below are the best we’ve come across. We hope you will enjoy them as we have. We update this list periodically as titles come to mind.

Where I Was From

California native Joan Didion has written beautifully about water and California water in particular from an artistic and emotional point of view. In this memoir, she writes about her family’s Sacramento roots, flood season, the state’s water infrastructure and its politics. Her essay “Holy Water” in her essay collection, The White Album, describes her visit to the Central Valley Project and State Water Project’s Joint Operations Center in Sacramento.

NPR “All Things Considered” described The Water Knife as “Chinatown meets Mad Max.” It’s an apt description of this post-apocalyptic neo-noir fever dream of a novel built on the future scarcity of water supplies in the American Southwest. Read it to experience a surprisingly plausible future in which individuals, cities and criminal organizations compete mercilessly for that most precious resource, water.

A Long Walk to Water

The lives of two children living in Sudan during its 1985 civil war intersect as they struggle to survive: one as a refugee and the other as a girl who spends eight hours a day walking to fetch water for her family. This book is based on an incredible true story. It powerfully drives home the fundamental value of a basic water supply, especially for the poor.

This insightful book examines how different groups of Americans view politics through the “them against us” lens, allowing devotees on both sides to remain in lockstep with their party, their politicians and their actions no matter what. Klein, the editor and co-founder of Vox, offers both a diagnosis and a prescription that may provide those entrenched in deeply divisive politics (nationally or even in California water) with a path forward.

This 2003 book by the late Marc Reisner is not nearly as well known as his previous book Cadillac Desert, but its compelling examination of California’s seismic vulnerabilities makes this a must-read. Reisner blends science, history, and cultural commentary to create a realistic portrait of the consequences that a large earthquake in San Francisco would have on the water supply of Los Angeles. According to the San Diego Tribune, the book “should be required reading. Nothing Stephen King has written is nearly as frightening.”

Poet, writer and linguist Anne Carson plays with language in unforgettable, insightful ways. This unusual book combines poetry, personal essays and an imagined interview with a seventh-century BC poet to allow readers to meditate on the “elusive and intimate anthropology of water.” This is a book that defies literary boundaries while juxtaposing classical and modern traditions. Savor it for its innovative expression and creativity and think about water in a truly out-of-the-box way.

The Dreamt Land: Chasing Water and Dust Across California

This deeply personal and well-reported book by former Los Angeles Times reporter Mark Arax offers a sweeping, engrossing history of his native California focused on the water issues that have shaped communities and politics for a century and a half. Arax draws on penetrating research and more than 300 interviews to create vivid renderings of the state’s largest landowners including Henry Miller and Stewart Resnick and the role they have played in California water.

A Paradise Built in Hell

Anyone who has experienced the kindness of strangers during this pandemic knows that disaster can bring out the best in us. Rebecca Solnit probes the human tendency to act altruistically and courageously in the face of danger, upending the common perception that disaster inevitably leads to a breakdown in civil society. Looking at the aftermath of the 1906 San Francisco earthquake and Hurricane Katrina in 2005, she weaves a story of how the worst of times opens our minds to possibilities in a way normal life never can.

Water to the Angels

This biography of William Mulholland, the City of Los Angeles’ chief engineer, tells the story of the visionary who enabled the metropolis’ growth by bringing it a much-needed supply of water from the Eastern Sierra Nevada Mountains. Well-researched and including new insights into Mulholland’s life, this book traces the engineer’s career from its beginnings through its peak and to its tragic end with the collapse of St. Francis Dam which killed 600 people in its resulting flood.

Competing interests fight over a valuable natural spring in rural Provence, France in this novel adapted to a widely successful French film (available to rent on Amazon) in 1986. Characters stoop to dirty tricks to force a farmer off of his land but to no avail. The sequel Manon of the Spring (also a novel and a film) continues the story as the daughter of the deceased spring owner returns for revenge. Spoiler alert: problems get solved by stakeholders, not national or local government.

Water is for Fighting Over

The title of this book by University of New Mexico professor John Fleck may be a timeworn maxim overly familiar to the California water crowd, but the contents between the covers are anything but. Fleck manages to pull off a fresh take on the water issues of the Western United States, examining not just the fights but also the real history of collaboration that has made water work and allowed cities and people to thrive.

God of the Internet

Named to Kirkus Reviews’ Best of Indie Books in 2016, this techno-thriller focuses on terrorist hackers taking over water and power systems in Los Angeles and other cities. Newly available as an audiobook in 2021. It’s a completely realistic fictional depiction of a new face of terrorism and just how vulnerable important systems are to hackers.