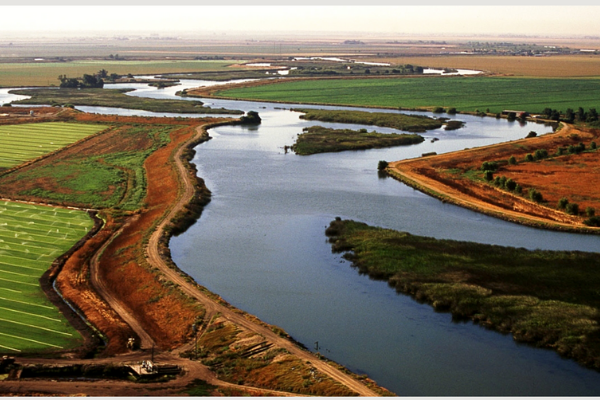 On October 22,2019, the new federal biological opinions to manage the operations of the Central Valley Project and State Water Project were released. Together, these projects provide water for 25 million Californians and millions of acres of some of the most productive farmland in the world.

SCWC Executive Director Charles Wilson released the following statement on this latest news for key sources of water supply for the state:

California and the federal government need to modernize both the water system in the Sacramento-San Joaquin Delta and how it is operated on a day-to-day basis. The release of new biological opinions by federal agencies today updates the management for both the Central Valley Project and State Water Project under the federal Endangered Species Act.

While the state Department of Fish and Wildlife has yet to produce its new permit to operate the State Water Project to comply with the State Endangered Species Act, we expect management and diversion decisions to increasingly be made on a real-time basis based on state-of-the-art monitoring of endangered fish species. We believe that this is a sound approach overall when possible and urge the two administrations to work closely and collaboratively so that operations of the two projects can be harmonized as much as possible.

Read “A new approach for managing California’s water and improving the environment” by By Paul Souza, Barry Thom, and Ernest Conant, on CalMatters.