Register Now for SCWC’s Drought: Are We Ready? Webinar on April 29 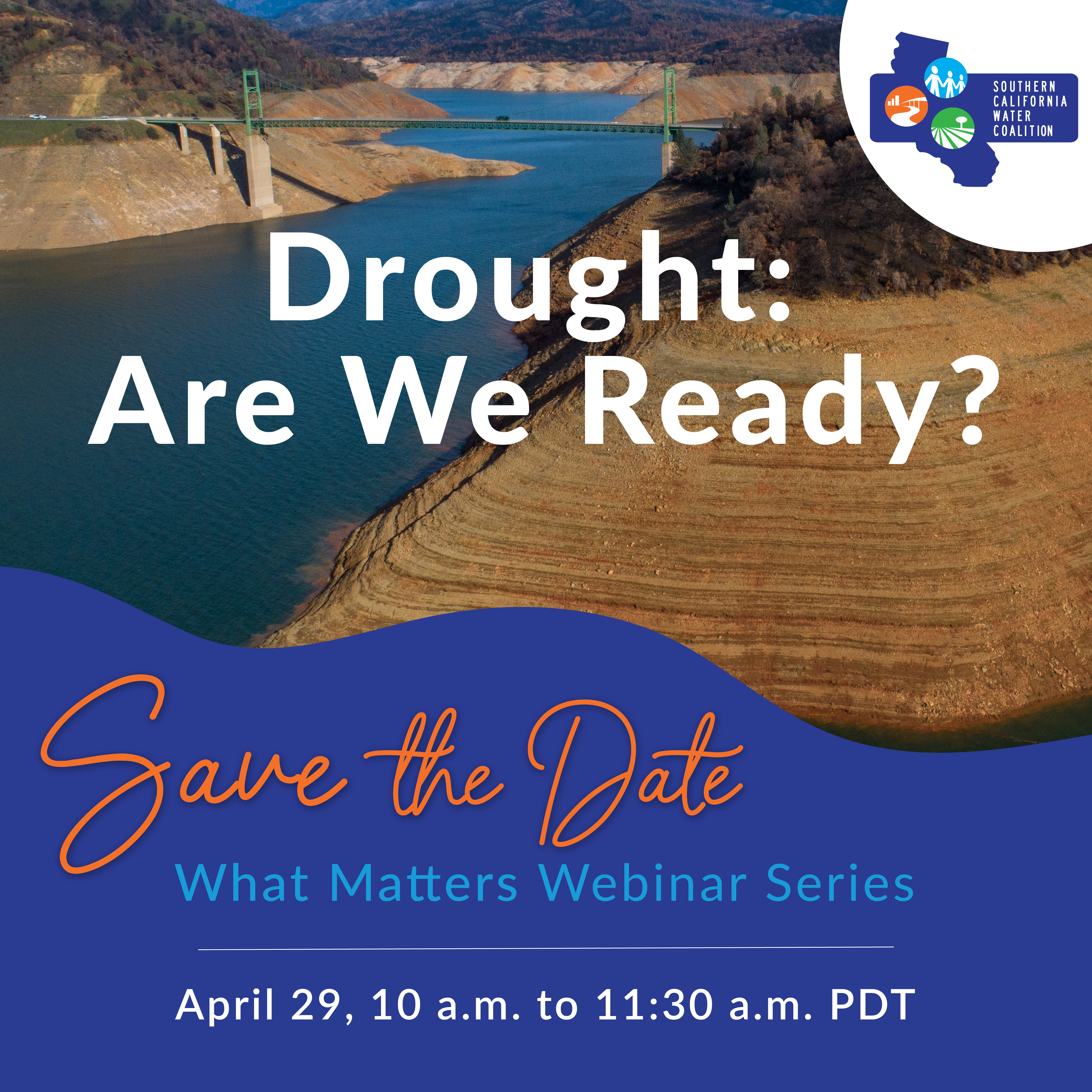 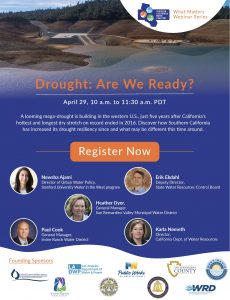 A looming mega-drought is building in the western U.S., just five years after California’s hottest and longest dry stretch on record ended in 2016.  Discover how Southern California has increased its drought resiliency since and what may be different this time around during Southern California Water Coalition’s What Matters webinar on April 29.