Blog: MWD Board Protects SoCal’s Supply From the Colorado River 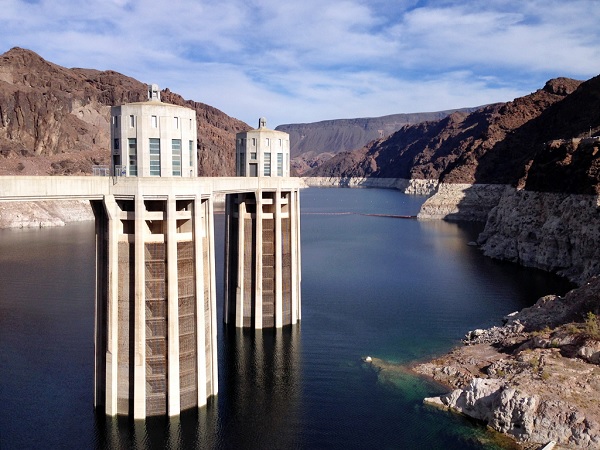 We knew 2019 would be a big year on the Colorado River, the source of about a quarter of Southern California’s water supply. Sure enough, these first three months have had their share of dramatic twists.

The fate of a sweeping plan to keep reservoirs along the Colorado River full enough to avoid triggering severe delivery cuts became uncertain in February when one of the river’s biggest water users delayed its approval. The Imperial Irrigation District sought $200 million in federal funding for restoration of the Salton Sea as a condition of its participation in the Drought Contingency Plan, which had been three years in the making.

Last July, SCWC devoted its Quarterly Luncheon to the long and storied history of the Salton Sea, a large inland lake sustained by irrigation runoff from the Imperial Valley. As farmland and irrigation runoff have decreased over time, the lake’s water quality has worsened and dust from the drying lake bed creates air quality issues. Restoration efforts got a $200 million boost from the passage of Proposition 68 in June 2018 but more funds are needed to ensure the successful implementation of the 10-year Salton Sea management plan released by state officials in 2017.

Salton Sea restoration efforts are critical and should be funded. But tying this funding to participation in the Drought Contingency Plan deal jeopardized efforts to stave off delivery cuts on the Colorado River that could affect the water supply for millions of Southern Californians. With no immediate federal funding on the horizon for the Salton Sea, Metropolitan Water District’s board of directors voted on March 12 to assume responsibility for leaving IID’s share of water supply in Lake Mead.

It was a vote that sent a clear message: the time is now to  .

SCWC applauds the Metropolitan board for its decision, which will advance the Drought Contingency Plan by helping to keep the Colorado River’s two largest reservoirs, Lake Mead and Lake Powell, from reaching critically low levels. This means protection for a key component of the region’s water supply at a time when climate change, drought and growing demands create increased pressure on all sources of supply.

Metropolitan General Manager Jeff Kightlinger said it best: “This agreement is far too important to give up now. Seven states have worked together for years to reach this compromise and ensure a reliable water supply for the 40 million people and five million acres of farmland that rely on the Colorado River.” We couldn’t agree more.

When it comes to parties coming together to manage shared resources like the Colorado River, we believe that cooperative, voluntary approaches by those most affected are far more effective than top-down solutions and federal or state mandates. Metropolitan’s board did the right thing to assure water reliability as well as to protect water it has conserved and kept stored in Lake Mead, which might not have been available if severe delivery cuts had been triggered. Stay tuned for more and bigger negotiations, as 2020 is the year in which Colorado River water users must also begin a massive renegotiation of how the Colorado River is managed.